How many times have you been in a restaurant and had to choose between red or white wine? A lot, for sure. However, we bet that you've not so often spent time carefully evaluating a rosé. That's nothing unusual, given that for years rosé has been considered a bit of a third wheel, the less noble cousin of the great reds and whites, or even a cross between them (a practice that is also illegal).

It is only in recent times that rosé has begun to be restored to its rightful place in the Olympus of wines, alongside the great names and appellations.

What are the origins of rosé wine? According to ancient legend, rosé was born in a small village on the shores of Lake Garda, thanks to a priest. He had a garden, where he grew vines to produce wine for mass. However, being very lazy, he had got into the habit of relying completely on the generosity of the faithful, who brought in large quantities of wine after the harvest. One day, tired of the priest's inactivity, the villagers decided not to give him any more. In order to obtain the wine needed for mass, the priest sneaked into the village cellar, drilled one of the barrels and stole the liquid. However, the must had only been in contact with the skins for a few hours, hence it had a pink rather than red colour. The misdeed was easily discovered, but this stimulated the creativity of the village winemakers, who began experimenting with rosé. 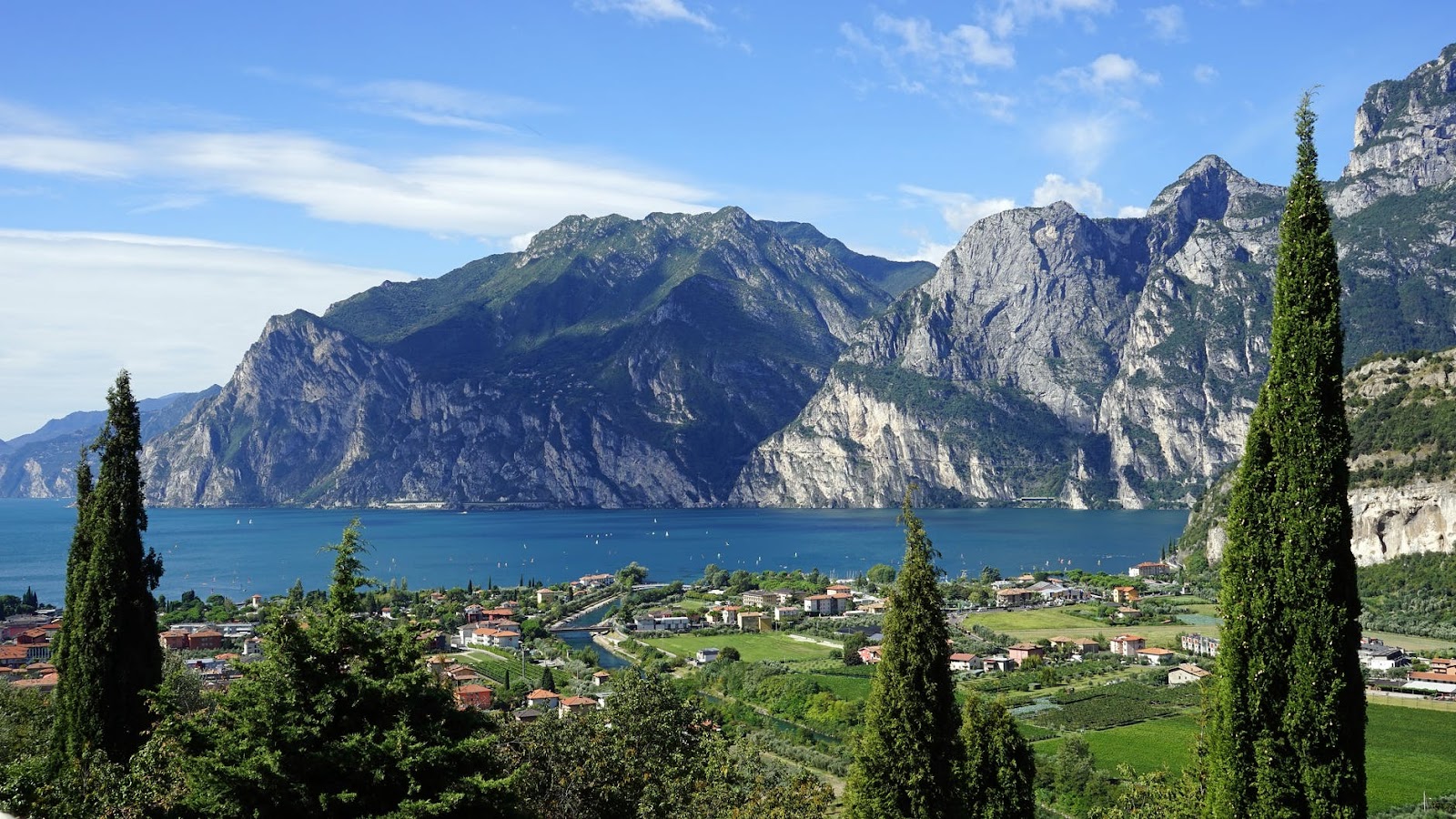 Legend aside, the debate on the true origins of this wine is still open. In Italy, for example, its introduction on the market and its spread to our tables can be traced back to the Second World War, when the Leone de Castris winery produced its 'Five Roses', which was immediately exported to the United States.

Another version claims that rosé wine originated in France, where it is still very popular, especially at Christmas time.

Contrary to popular belief, rosé is not a mixture of red and white wine. In fact, it is made from black grapes, which are given a white wine vinification. What does that mean? That the maceration time is very short. The intensity of the wine's colour depends on the length of time the must remains in contact with the skins, ranging from a few hours for a soft pink like our Pizzicanto, to 12-24 hours for a more intense, 'onion-skin' pink like Brunella Rosé.

In general, depending on the length of maceration, rosés are classified into: 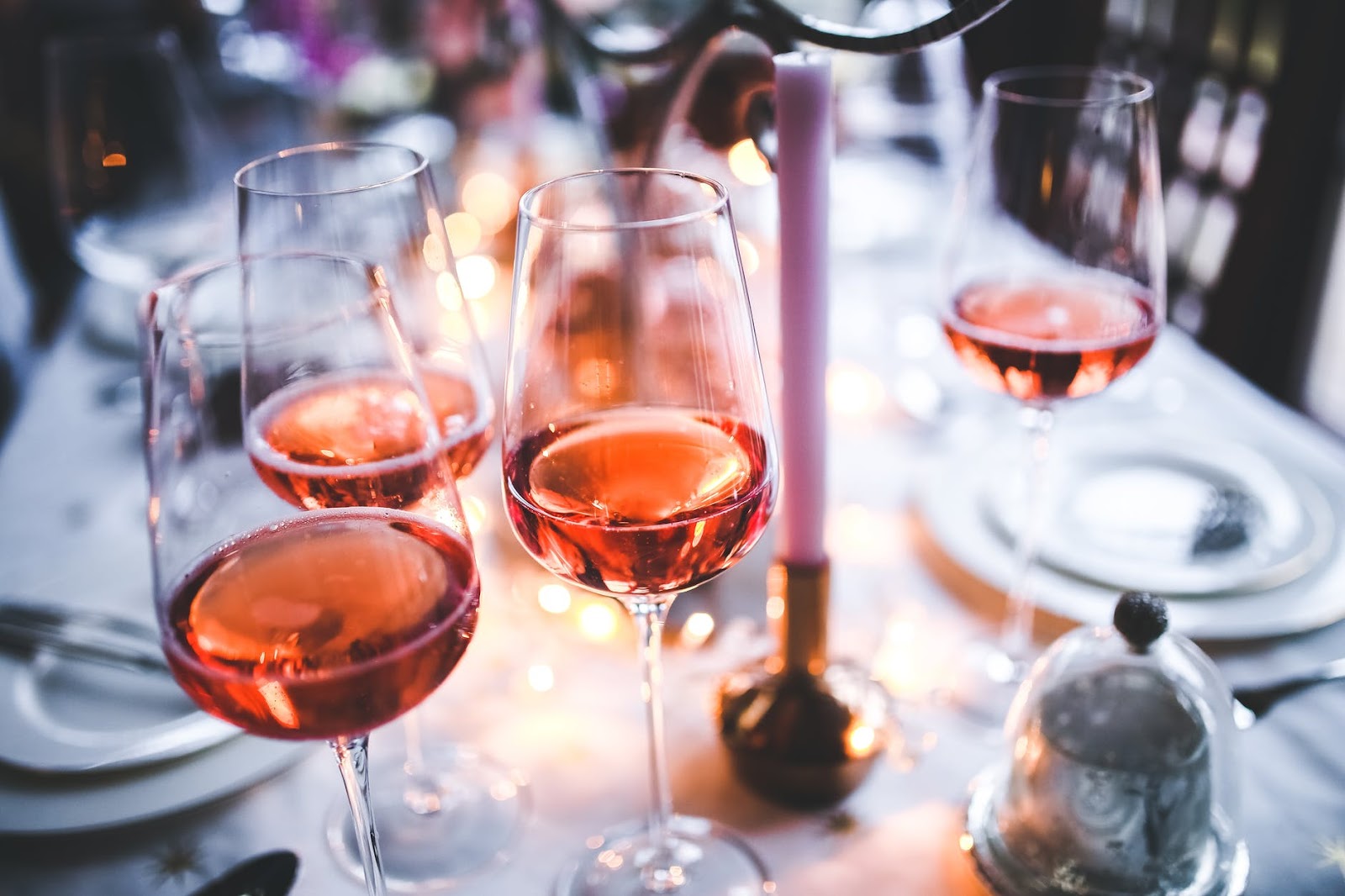 One of the regions most suited to the production of rosé wines is without doubt Apulia. Here, it seems that the tradition of rosé wine goes back as far as Ancient Greece, when 'a lacrima' wine-making was practised: the black grapes were placed in sacks and gently pressed, thus making them weep. The must was then collected, without remaining in contact with the skins for long. Until the 1800s, rosé, known as 'Lagrima', was much appreciated in Salento by peasants and the rural bourgeoisie. Then, at the end of the century, it began to be produced on a commercial scale.

The grape varieties used for rosés are mainly Primitivo, which we find in the Pizzicanto Rosato, Negroamaro, Malvasia Nera and Aglianico, which are also at the basis of the great red wines of this region. When vinified as rosé, these grapes produce pleasant, fresh wines with an intense coral pink colour. The fruity bouquets of freshly pressed grapes and black cherry, such as those of the Esclusivo Rosato Puglia Gold Label, make them perfect for the whole meal, thanks to the good balance between acidity and smoothness.

This is a wine of great versatility, which goes perfectly with different types of dishes. When a white is not intense enough and a red is too much, rosé is the ideal solution. If you like, you can enjoy a rosé wine with your entire meal, from aperitif to dessert.

To begin with, choose a Prosecco Rosé Millesimato, which with its freshness and interesting aromatic complexity opens the dialogue with your meal wonderfully.

For creamy first courses such as risotto, try Doraluna rosé: with its sparkle, it is perfect for cleansing the mouth, preparing you for a new morsel.

If, on the other hand, the menu includes fish dishes, there is nothing better than an Apulian rosé, such as the Esclusivo Rosato Puglia Gold Label. Its delicate notes of black cherry and rose, with hints of violet, go well with seafood.

Why not enjoy a rosé with dessert as well? With a sparkling wine such as Rosé Millesimato, you'll end on a high note. Aromas of currants and raspberries, intertwined with those of red roses, and a pleasantly citrus aftertaste - real fireworks for your palate.

Discover all the rosé wines that our sommeliers have selected for you!